Interactive Multisensory Body-centred Experiences
at the Intersection of Neuroscience & Technology

We are recruiting! A PhD position in HCI at i_mBODY lab, Universidad Carlos III de Madrid 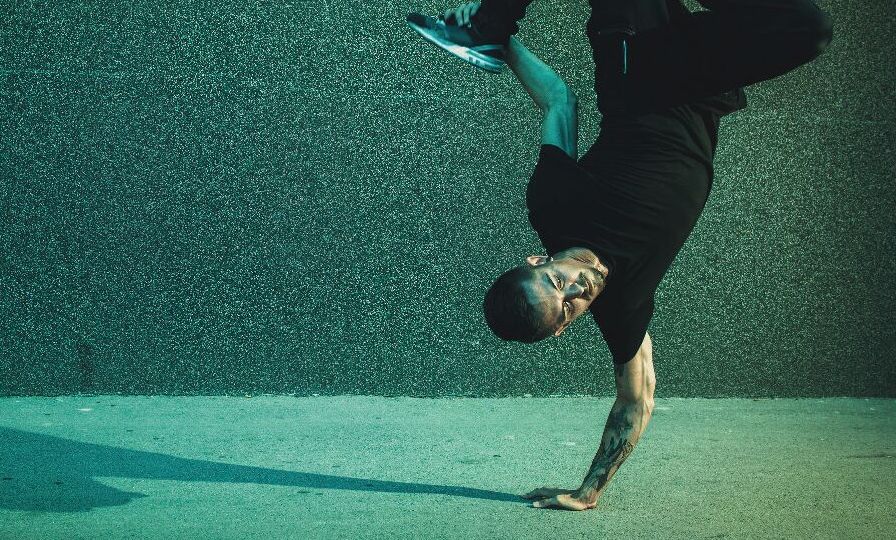 Ana Tajadura-Jiménez, in collaboration with Merle T. Fairhurst and Ophelia Deroy, contributed the chapter Sensing the body through sound to the The Routledge Handbook of Bodily Awareness.

From the book abstract:

Bodily awareness is one of the most interesting and enigmatic forms of experience. Our earliest and most pervasive form of conscious experience, it also arguably remains the most private. Bodily awareness has also long played a central role in the study of the mind and self-consciousness, and is fundamental to much current philosophical and psychological research.

The Routledge Handbook of Bodily Awareness is an outstanding reference source to this fascinating subject. Comprising over thirty chapters by an international team of contributors, the Handbook is divided into seven parts.

Within these sections specific topics covered include bodily ownership, personal identity, self-consciousness, body modelling in robot design, body illusions, touch, proprioception, phantom limb syndrome, pain, eating disorders, out-of-body experiences and virtual reality. The handbook features specially commissioned contributions from researchers in a wide array of disciplines, whilst being accessible to readers with any disciplinary background. It also includes an interdisciplinary introduction, written by the editors, tying together the central themes with particular attention to the interaction between conceptual, technological and empirical issues.

The Routledge Handbook of Bodily Awarenes

From the chapter abstract:

Music makes us dance and move, but can sounds do more for our body? We may easily think that hearing is the least relevant modality for our sense of bodily self, compared, for instance, to touch, vision and interoception. Yet audition provides rich information about what is happening inside and crucially outside of our bodies: we hear ourselves breathing, or our joints crack; we hear our hands clapping against each other or stroking a piece of velvet; we hear the sounds of our footsteps mixing with those of others as we go down the stairs. Rarely is there an action or event that we are involved in which is silent, and yet audition remains relatively ignored as a contributor to our sense of self.

This chapter aims to correct this oversight, by highlighting the surprising but also special contributions that audition brings to our sense of self. We first show how certain sounds get specifically referred to our own bodies, through other senses and our motor actions, and come to shape how we represent ourselves. Rather than cataloguing various effects, we highlight what is distinctive or superior in the auditory contributions to our body representations, compared to other senses. Conceptually, sounds are not enduring objects but are bounded in time; the sounds we produce also occur through an interaction between ourselves and another object or surface. Audition therefore tells us about our bodies as a source of events, in relation to something else, rather than informing us about our body as an independent or stable object. Informationally, audition constantly monitors a full 360-degree space around us, automatically capturing events that happen to and because of us with high temporal resolution, while flexibly combining and segregating them from the sounds produced by others or external events. Together, these various characteristics can help us to identify the various clinical and practical applications where audition shows or can show its distinctive and important contribution to our body representations.

Sensing the body through sound